A downloadable tool for Windows 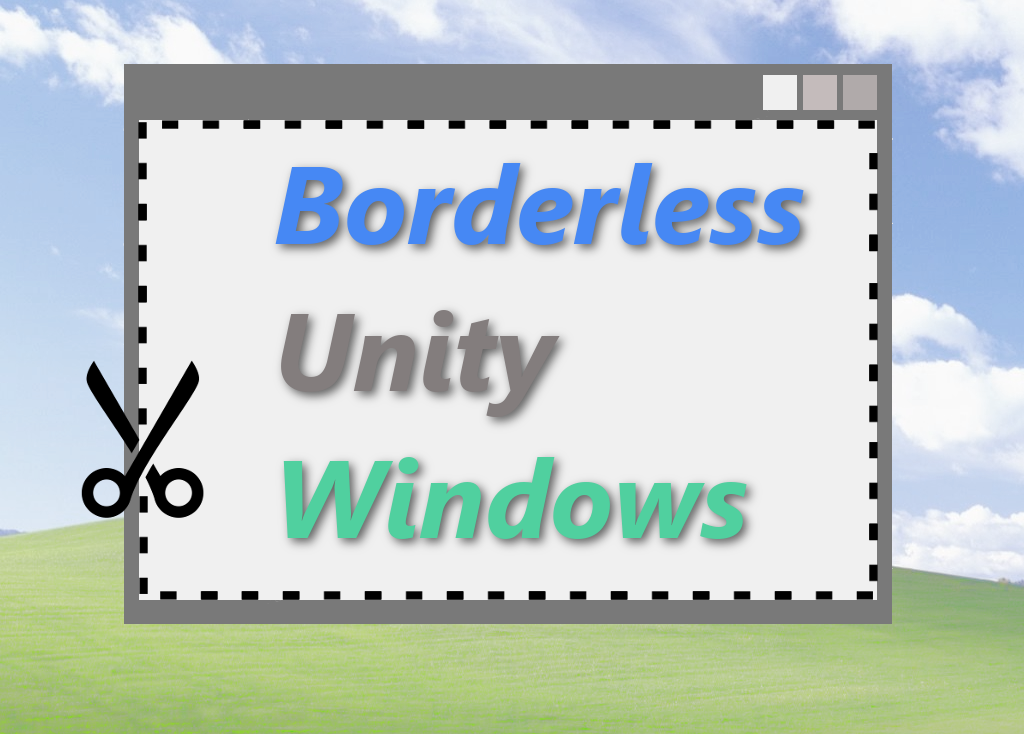 A small and simple package for making Unity frameless apps from script.

Containing two script files and a sample scene (similar the demo that you can download separatedly).

Given that it is not a stock Unity feature, if you need a borderless Unity game window, you can either undust some Windows API calls yourself, or use this tiny package.

You can download and test the demo, which is the standalone build of the included example.

Nice work Novack and thank you for making this package, I will use this to my project! You are rock!

Thank you very much! :D

thanks your code works perfectly!

Thank you very much for your kind words :)

Hey there, I know you've posted this tool a while ago, but I just downloaded it and I must say, this is something I was looking for for so long for one of my projects, it suits my needs perfectly !

I just have two bugs with your asset, I hope you can fix them easily :

- Firstly, if you change the resolution of your screen via Screen.setResolution, the script displays again the title bar even if you've hidden it previously ; and if you use a Windows shortcut with th ecommand line -popupwindow to hide the bar, if you display it by code it dissapears once you change your resolution. I've tried calling the method in a coroutine to delay the display of the bar, but nothing gets the job done.

- Secondly, there is a bug with the resizing of the window : If you toggle the bar once, then toggle it again, it may just shrink again and again without resetting its previous size. It has something to do with the borderSize variable not being added after showing the border, but I haven't modified that piece of code, so I don't know where the problem comes from.

That's pretty much it ; again, I'm impressed and quite satisfied by your code, and if you could fix these issues I would be the happiest of devlopers :)

Hello there Quasar47, thanks for contacting.

Im afraid right now my free time is very scarse, so Im not sure when I could attend your reports. Sorry! 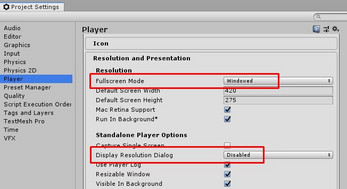